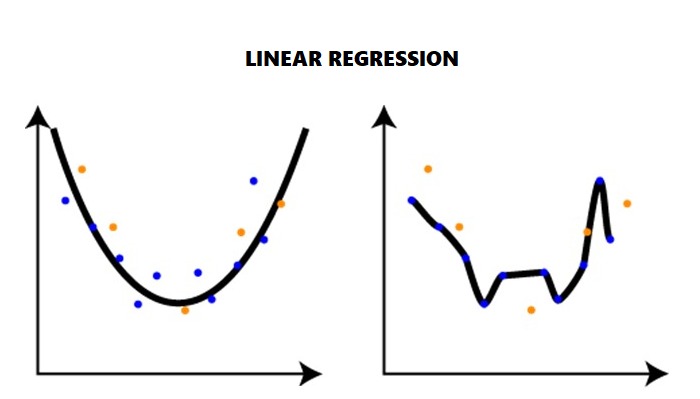 Businesses use regression to predict many things like future sales, stock prices, currency exchange rates, and productivity gains resulting from a training program.

A regression models the past relationship between variables to predict their future behaviour. As an example. How can we formally test that there is a relationship between Wages and education spend in years. More importantly how can we expect our wage to increase in every year spent on our education i.e. is it even worth of studying in high school.

The general formula for simple and multiple linear regression is given as:

So the best way to know the relationship between independent and dependent variable is by scatter plot.

Consider an above example of wages and education:

Let us consider data of 20 professionals of their years of education and Wages in dollars per hour.

Note : Make sure the collected data is a representation of the population.

So to represent the above individuals on their Wages and Education, the best way is the scatter plot.

This Scatter plot allowed us to accommodate all the individuals with their wages and years in Education.

Now to know the relationship between our variables or the pattern between them we use the line of best fit.

The line of Best fit is the line which represents the general pattern of the sample. A regression line is simply the line of best fit for a given sample.

Now we know that the equation of line is

C= intercept of the line.

In regression analysis we represent the best fit line with

(Pronounced as Beta not) Y= Intercept

(Pronounced as Beta one) X=Slope of the line

The above Shows the positive relationship between Wages and Education. The more Education a person attains the higher the wage it gets.

If X <0 it has a negative relationship. The regression line is in a downward direction.

There is an negative relationship between the Wages and Education. It has a general trend that the more educated is any individual the less pay they would get.

In this case the slope of regression line X is negative.

If X =0 it has a No relationship. The regression line is in a Straight direction.

There may be no relationship between Wages and Education. The Slope of the regression line X is zero.

Let suppose we get an estimated regression line as:

Suppose that for a Professional who is having an work experience of 12 years and we wanted to know about the wage of that person per hour in dollars then we simply replace x by 12 in the above equation as:

To know about the Wage of a person who is having a 14 years of Education.

Residuals are the difference between the actual value and the predicted value.

Suppose as per our predictions, the wage for a professional who has a 12 years of education(Let say #11 from table) which is $17 per hour. Actually the wage of that professional is $20 per hour.

So difference between the actual and the predicted wages which is $3 are the residuals.

So Residuals are the other factors which doesn’t include into the regression equation. These are the factors that does have an effects on the wages but not contained into the model.

1) The Regression line is the “Line of Best Fit”

5) The Estimated regression can be used to make the prediction for Y given X. Example with 12 years of education gives wage of $17 per hour

If you are new to R, don’t worry, it is a very simple language to work with.  It provides a lot of packages with many functionalities to make our life easier. If you don’t know R just visit our Basic … 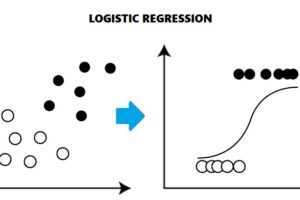 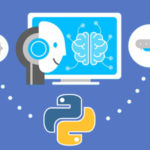 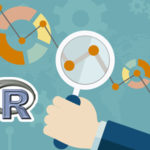